Did Tesla Have Friends? 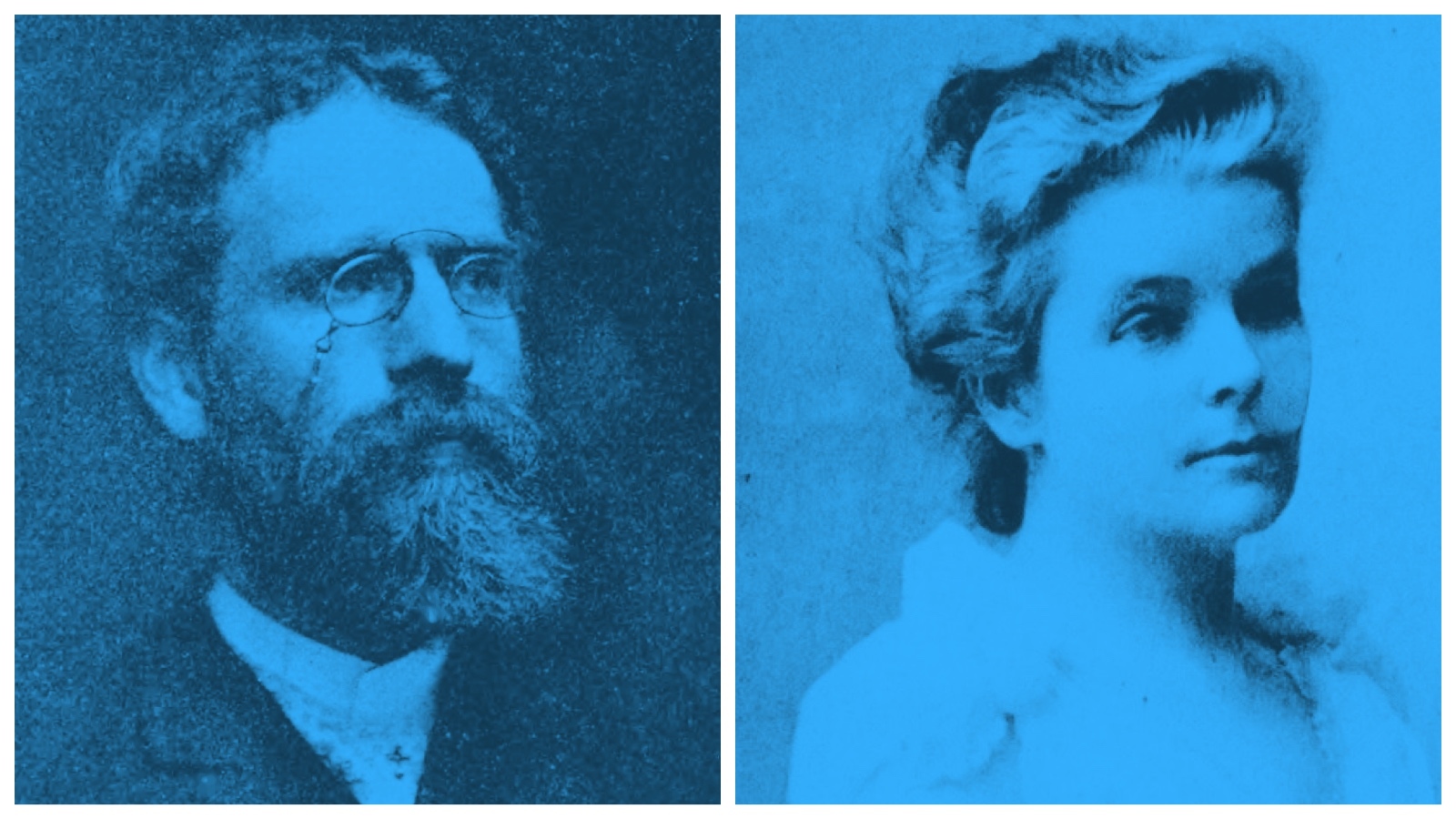 Yes, quite a few.

When writing Tesla: Inventor of the Modern I came across a treasure trove of Tesla letters made available by the Smithsonian and Library of Congress. Those notes reveal that his closest friends were the Johnsons, Robert being the editor of The Century and Katharine hosting one of New York’s great intellectual salons. Their relations revealed a jovial and relaxed side to the usually intense inventor. He even gave them nicknames – Luka and Mrs. Filipov – based on a poem, entitled “Luka Filipov,” by Jovan Jovanović Zmaj, his favorite Serbian poet. They exchanged several notes a week. Although Tesla often apologized for being deep within his laboratory work, they spent countless evenings together, often with the likes of the author Mark Twain, the naturalist John Muir, and the sculptor August Saint-Gaudens. They would plot scheduling dinners with potential investors, whom they jokingly referred in letters among themselves as “the millionaires.”

They remained close throughout their lives. When Katharine died in 1924, in fact, her final note ordered her husband to keep in close touch with Tesla.