How Did Nikola Tesla Think He Could Send Power Through The Earth? 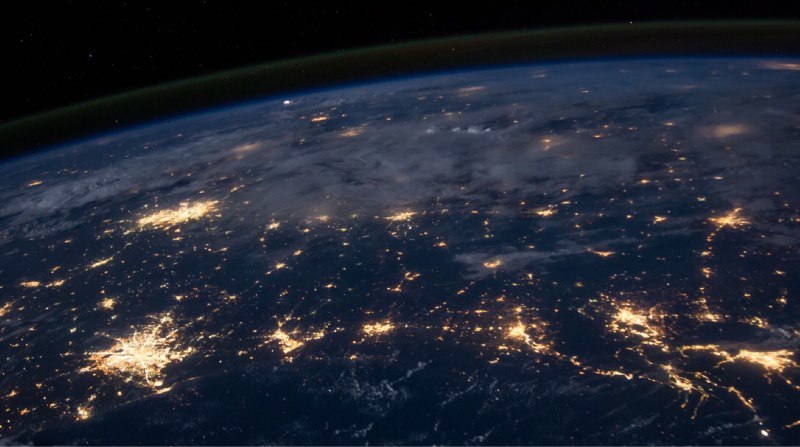 If only he could increase the voltage further, he believed he could send power through the earth, take advantage of resonance, and allow everyone to plug into the surface and enjoy free electricity.

During Tesla’s seminal 1891 at Columbia College, he moved power wirelessly between two charged plates 15 feet apart, and he felt he could lengthen that distance. Eight years later, when he was in Colorado Springs recording the impacts of a particularly strong lightning storm, his sensors recorded the fiery blasts hitting the earth and, as expected, the indications became fainter and fainter as the storm moved on. Yet surprising to him, those recordings soon returned and grew stronger, until they ceased once more. To Tesla, this cycle proved the planet behaved like an electrical conductor that reflected the lightning’s disturbances and created stationary waves that could store energy indefinitely. If such waves could be prompted by lighting, why not, he reasoned, by his own oscillator.

Tesla sought fifty million volts from his coil, and in Colorado Springs, his artificial lightning energized the earth’s surface, causing three bulbs placed atop a square of wire sixty feet from the laboratory to glow. If only he could increase the voltage further, he believed he could send power through the earth, take advantage of resonance, and allow everyone to plug into the surface and enjoy free electricity. 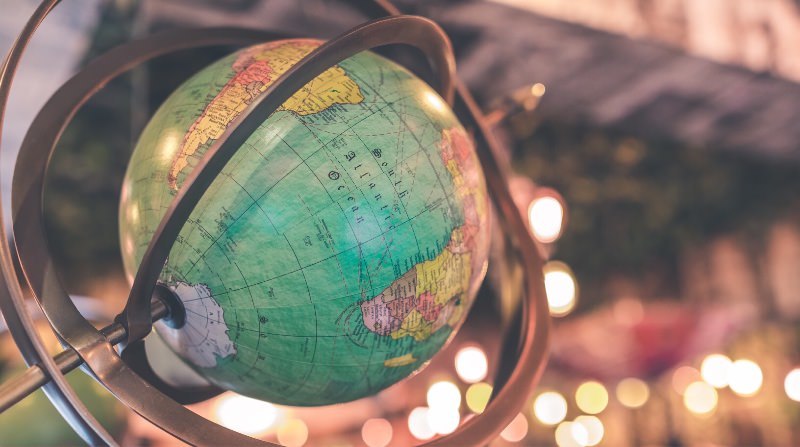 He compared the earth to a balloon and believed the globe’s interior would act like water, where waves flow back and forth with little loss of power. Yet it became apparent that the earth’s interior behaves more like a giant ocean, with energy waves dissipating and eventually disappearing.

Although his big idea didn’t work, 75 years after Tesla’s death, his ideas to transmit without wires are enjoying a renaissance. The Federal Communications Commission, for instance, recently approved “power-at-a-distance” charging stations, one example being transmitters that refill phone and tablet batteries from several feet away with no wires.