Nikola Tesla was Ahead of His Time 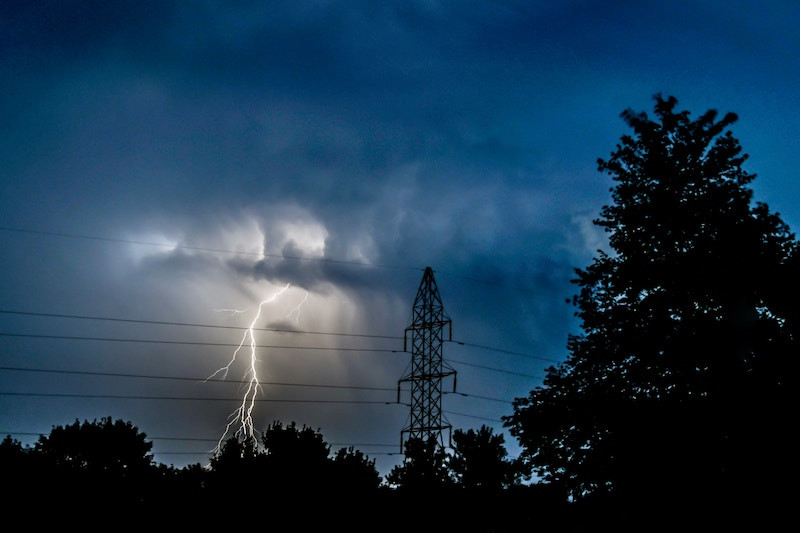 Larry Page, Google’s co-founder, calls Nikola Tesla a hero because he gave us the electric motor, long-distance power transmission, radio, robots, and remote control — all of which serve as the foundation for our modern economy.

According to the American Institute of Electrical Engineers, “Were we to seize and eliminate from our industrial world the results of Mr. Tesla’s work, the wheels of industry would cease to turn, our towns would be dark.”

Although less recognized but perhaps even more significant, Tesla’s visions continued to inspire great minds long after his death. He described cell phones, radar, laser weapons, artificial intelligence, vertical-lift airplanes, and a host of other inventions that others would later develop. 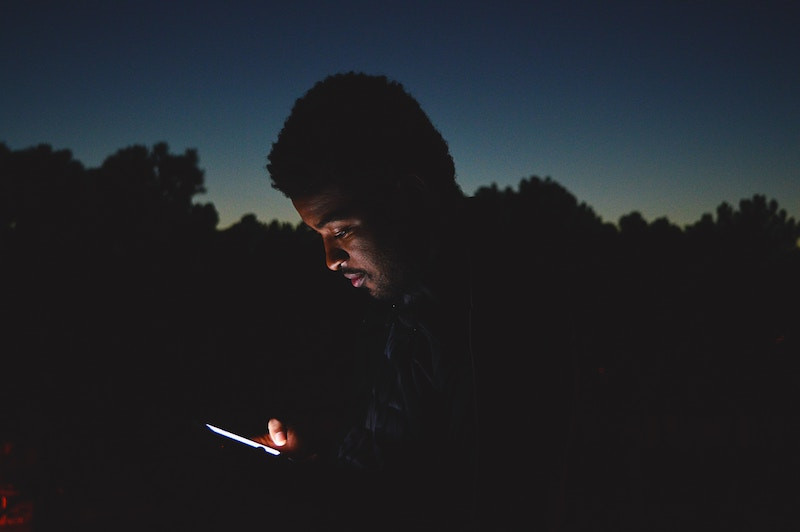 Consider the cell phone. Almost a hundred years ago, Tesla was talking about a handheld, inexpensive device that would allow someone to listen to anything virtually anywhere. “When wireless is perfectly applied,” he foresaw the daily newspaper being transmitted to every home and office, and he predicted small telephonic equipment would allow us to “see and hear one another as perfectly as though we were face to face, despite intervening distances of thousands of miles.” According to Tesla, a “man will be able to carry one in his vest pocket,” and well before the age of mass production, he proposed manufacturing millions of these smart devices.

Tesla didn’t use the term laser, but he developed a spherical carbon button that glowed when placed at the end of a wire connected to one terminal of his oscillating transformer or coil. As Tesla increased the frequency of his alternating current, molecules would strike the carbon button many times a second “and at enormous speeds, and in this way, with trillions of invisible hammers, pound it until it gets incandescent. This high-intensity button lamp produced a pencil-thin line of light that could vaporize matter and melt even zirconia and diamonds, among the hardest known substances. As a precursor to a laser beam, Tesla zapped tinfoil, causing it “to not only melt but it would be evaporated and the whole process took place in so small an interval of time that it was like a cannon shot.” 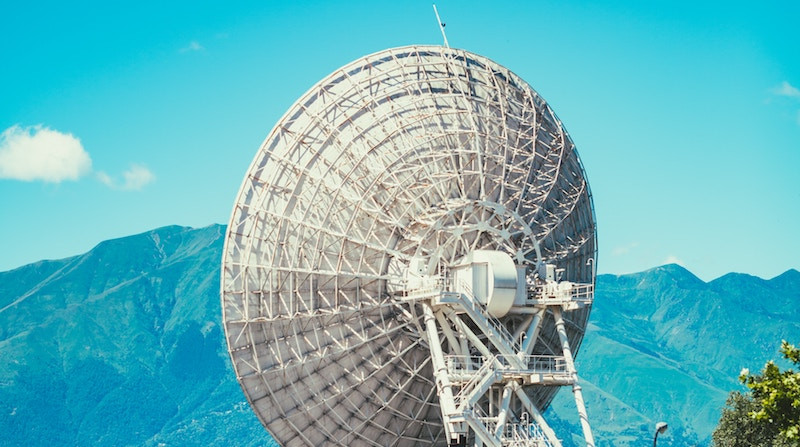 Seventeen years after Tesla prophesied about shooting out concentrated rays and collecting their reflections on a fluorescent screen, Dr. Emile Girardeau and his French team built and installed radar on ships and land stations, using, he said, “precisely apparatuses conceived according to the Principles stated by Tesla.” Girardeau added that Tesla may have been dreaming, since he had at his disposal no means of carrying them out, but one must add that if he was dreaming, at least he was dreaming correctly.”

Tesla may not have invented the Internet, but some 90 years before the World Wide Web, he envisioned a “world system” of wireless communications that would send telephone messages, music, stock market reports, pictures, and even secure messages to any part of the planet. In 1908, he said “it will be possible for a business man in New York to dictate instructions, and have them instantly appear in type at his office in London or elsewhere. … An inexpensive instrument, not bigger than a watch, will enable its bearer to hear anything, on sea or land, music or song, the speech of a political leader, etc.”

Tesla, put simply, was a man ahead of his time. One contemporary reporter commented, “Important as were his accomplishments, he deserves attention as a dreamer.” Noting “there is no limit to the range of his imagination,” the journalist predicted historians “will bracket Tesla with Da Vinci or with our own Mr. Franklin. … One thing is sure, the world, as we run it today, did not appreciate his peculiar greatness.”