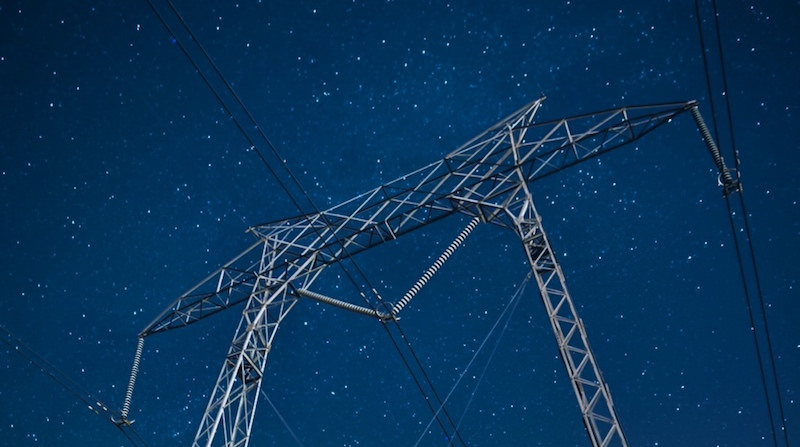 Tesla came from a devout family: his father was an orthodox priest, and one of his uncles was the Archbishop of Sarajevo.

Although Tesla sometimes called himself “deeply religious” he rejected the Christian view of an all-powerful god, suggesting instead that “the universe is simply a great machine which never came into being and never will end.”

Yet some Orthodox teachings must have stuck, and perhaps turned him toward inventing. His father, for instance, preached that the material universe possesses underlying laws – something he referred to as “logos” – that humans could discover; in fact, the priest suggested searching for such divine or ideal principles was a way to praise god.

Tesla did annually recognize his Slava (or Patron Saint’s) Day. He also conceded to a few superstitions, including his preference “to make important communications on Fridays and the 13th of each month.”