What’s the Deal with Tesla’s Birth? 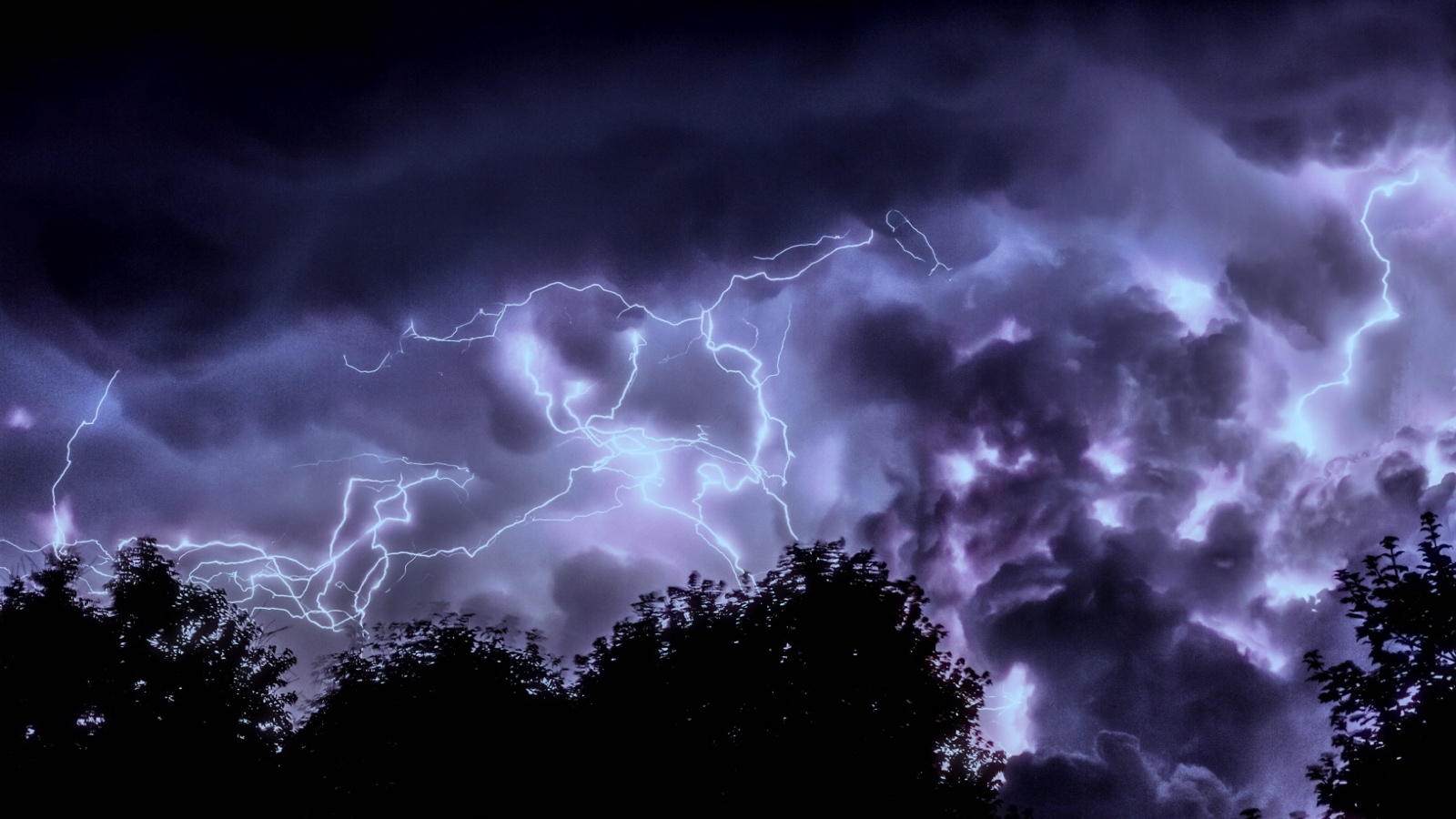 It may have been apocryphal that Nikola Tesla was born in the midst of a violent thunderstorm exactly at the stroke of midnight.

The frightened Midwest feared he would be a “child of the storm.” His mother, however, declared, “No, of light.”

The weirdness of his birth during a midnight gale became part of Tesla family lore, no sought assuring the young boy he possessed special qualities. Born in a thunderstorm, he created his own lightning. Light, in fact, pervaded Tesla’s life, filling his mind with both inspirational and bizarre visions. The birth story also placed Tesla in the present as well as the future, neither today nor tomorrow.