Why Did I Write Tesla: Inventor of the Modern? 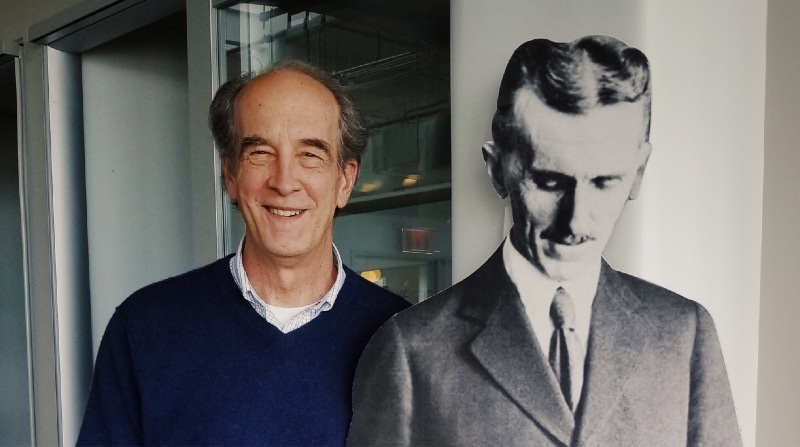 The more I found the more fascinated I became with this man.

In my day jobs, I’ve long pushed for energy efficiency and clean energy. I’ve sorta understood that Tesla was one of the earliest advocates, but my interest grew when I moved into my Chicago office, which also houses numerous clean-energy start-ups and features life-sized cut outs of Edison and Tesla. Then I learn that Google’s founder finds him to be a hero, and, obviously, Elon Musk’s car gained more and more attention. So I began researching, and the more I found the more fascinated I became with this man, both as an inventing genius and as a human with a dramatic life’s story.