Why is the Car Named After Nikola Tesla? 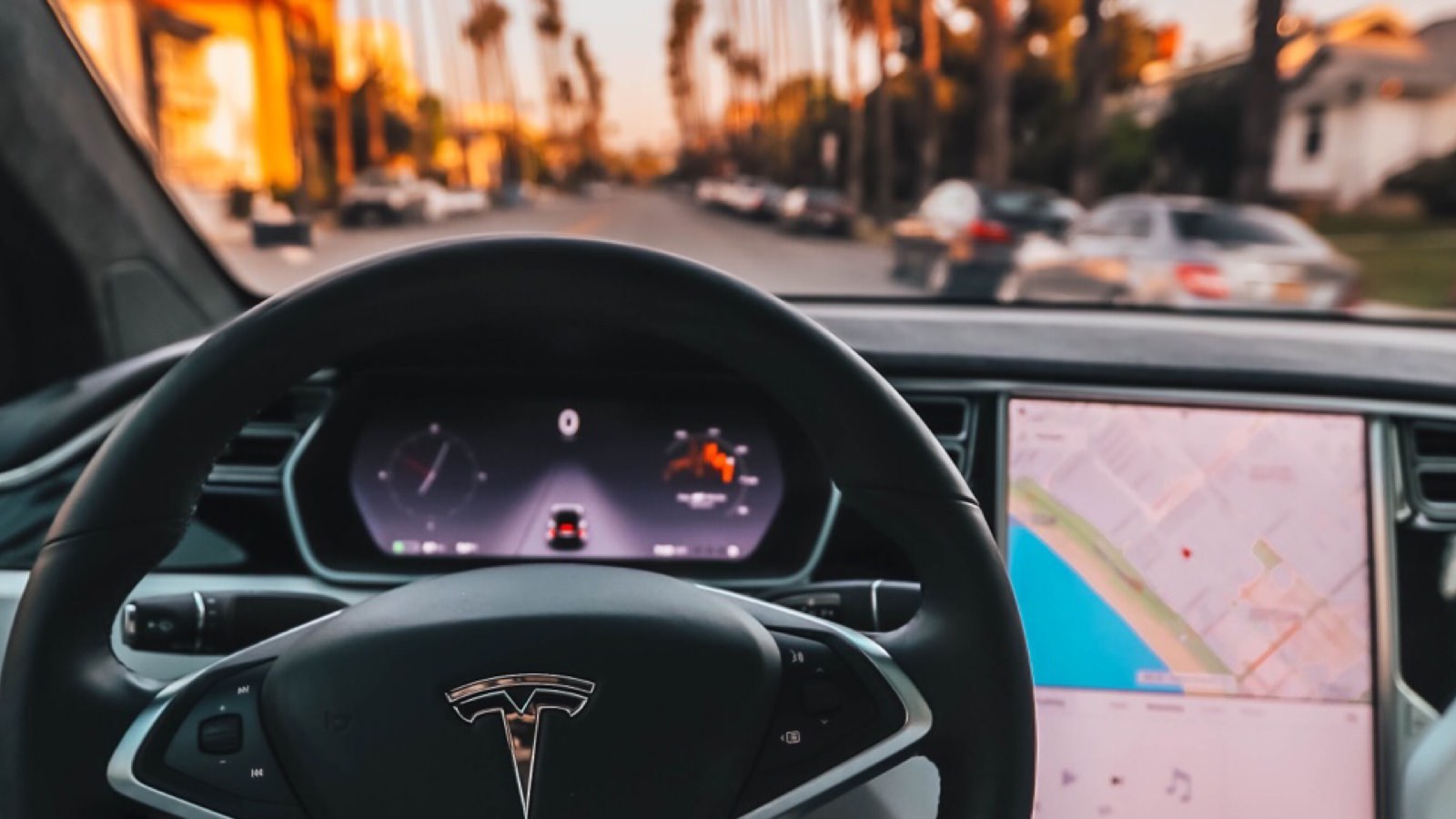 Mr. Musk joined soon after it was incorporated. An old post on the automaker’s website said: “Without Tesla's vision and brilliance, our car wouldn't be possible. We're confident that if he were alive today, Nikola Tesla would look over our 100 percent electric car and nod his head with both understanding and approval.”