What's the Deal with Tesla & Pigeons? 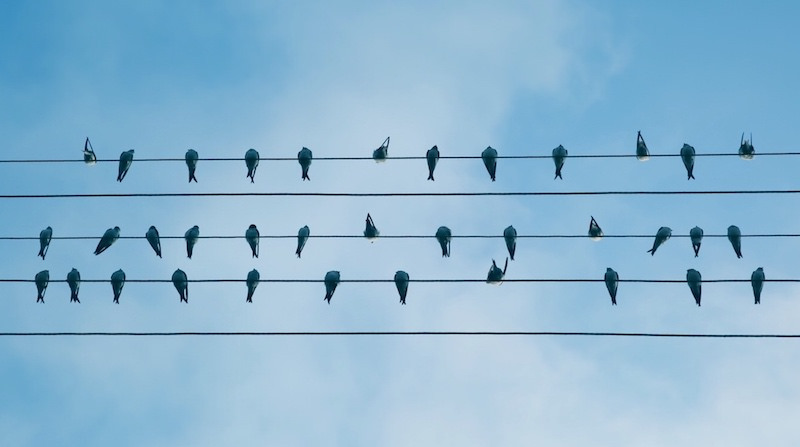 As Tesla aged and his friends died, the isolated Tesla began to befriend pigeons.

My favorite pigeon story occurred in May 1917, when Tesla, then 61, received the most prestigious award from the American Institute of Electrical Engineering. The room was packed with reporters, scientists, and financiers. Tesla appeared at the initial gala to be alert, engaged, straight-backed, and well-dressed. Yet somewhere on the way to the presentation event across the alley, the guest of honor disappears. Waiters checked restrooms. Assistants investigated nearby buildings.

Eventually on a hunch, an AIEE official decided to look in nearby Bryant Park, in which he remembers Tesla frequently took walks and fed pigeons. There, in the shadows, stood the dapper and famous scientist – covered in pigeons. Birds fed from his outstretched arms. They sat on his head. They swarmed across his black evening pumps. The official quietly and carefully removed the creatures, and the two men walked slowly back to the United Engineering Societies building on 39th Street, where Tesla, as if nothing had happened, gave a gracious and insightful address.